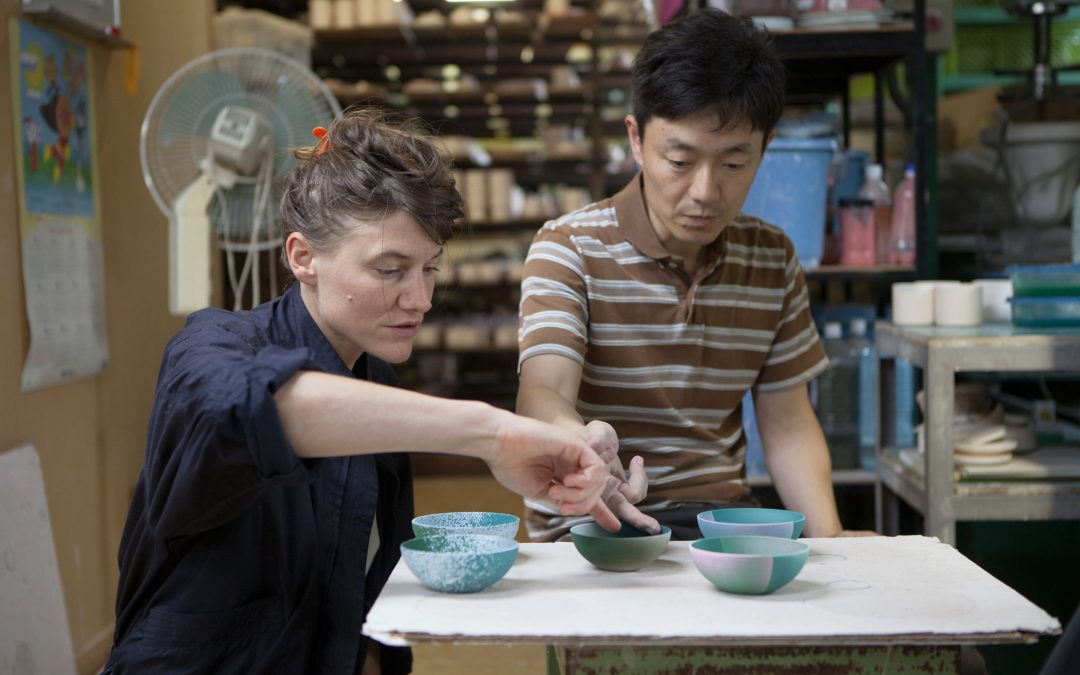 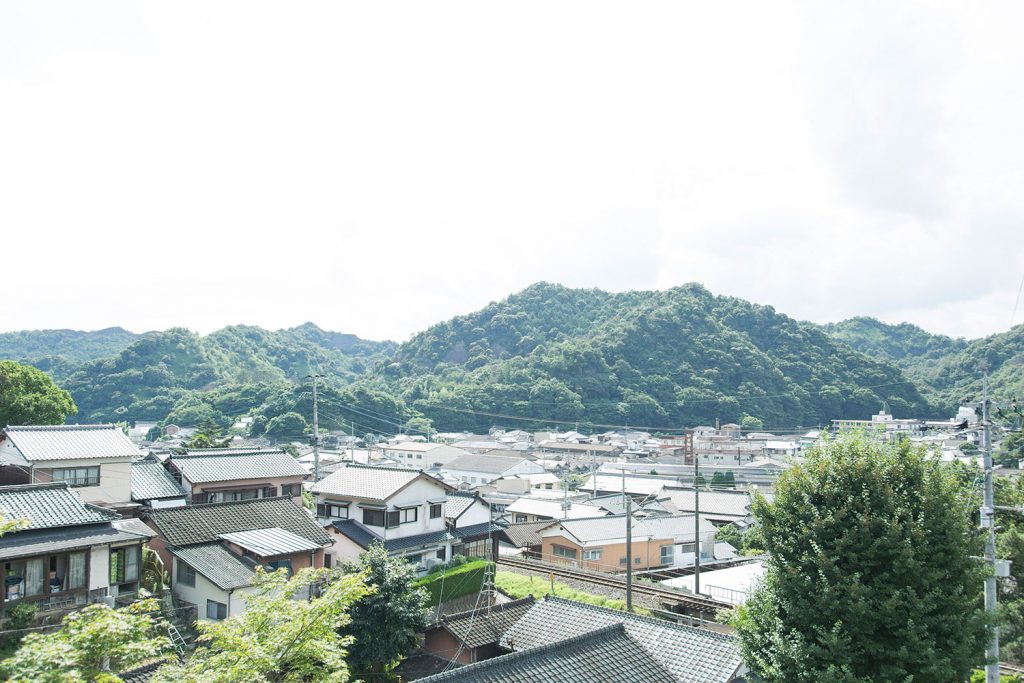 The Arita town is located in Japan’s Saga prefecture on the island of Kyushu. 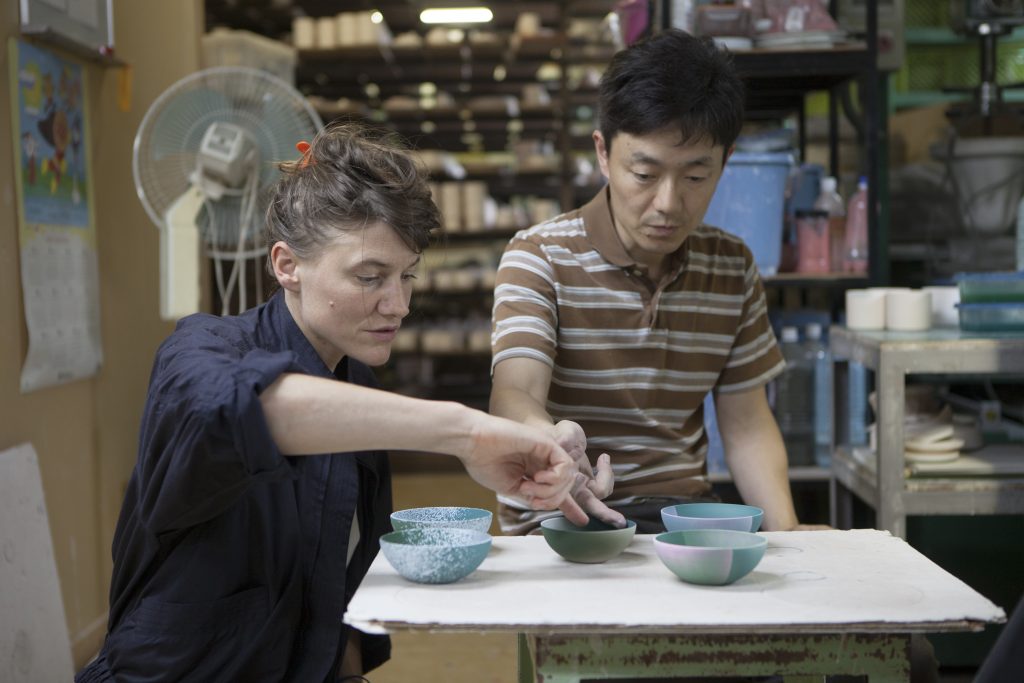 2016/ Arita is the name of a new, highly acclaimed Japanese porcelain company that was launched in 2016. The company is based in the small town of Arita in Japan’s Saga prefecture on the island of Kyushu. Arita’s porcelain tradition began in 1616 and Arita quickly developed into a town filled with highly specialized potteries.

The year 2016 marked 400 years of porcelain-making in Arita and this four centuries anniversary gave rise to an ambitious collaboration where 16 teams of great international designers were brought together to each create a collection for the new porcelain brand 2016/ Arita.

Creative Directors Teruhiro Yanagihara and Scholten&Baijings were in charge of the process that has now renewed and reshaped the proud and skilled craft tradition of Arita.

In the 2016/ Arita products the specialized skills from the 400 year-old pottery heritage are combined with contemporary international design talent in the making of desirable everyday porcelain objects.

Many traditional industries in Japan are suffering today. Porcelain and other craft industries being no exception. But through the visions of the designers, the Arita porcelain has been reinterpreted and reworked for a contemporary international audience.

Combining the ingenuity and experience of some of the best international designers with the craft skills of traditional makers is one of the keys to the success of 2016/.

The Swiss design duo Kueng Caputo created a collection that truly pushed Arita’s renowned craftsmanship to its maximum limits. The characteristics of this particular collection are the geometric forms sculpted by the craftsman and the use of an airbrush known as fukitsuki, a special technique to apply subtle gradations of colour to the pieces. 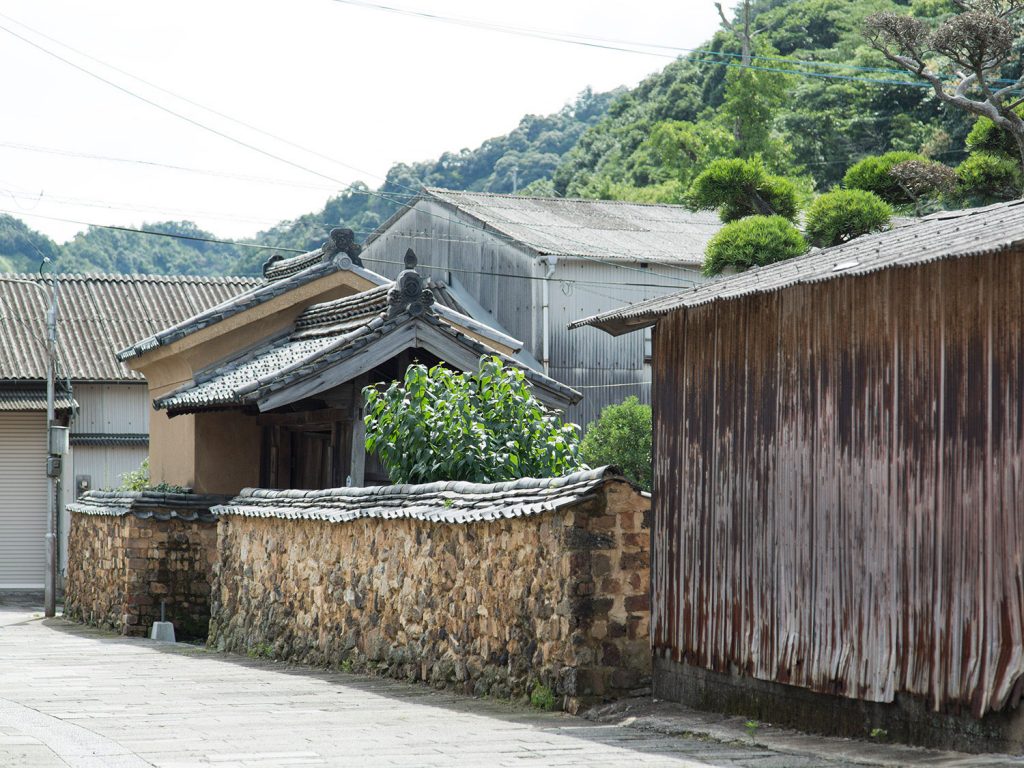 The Arita town in Japan